Join the tribe aka my email newsletter

You'll get 10% OFF!
Add this coupon to your checkout page.
Copy 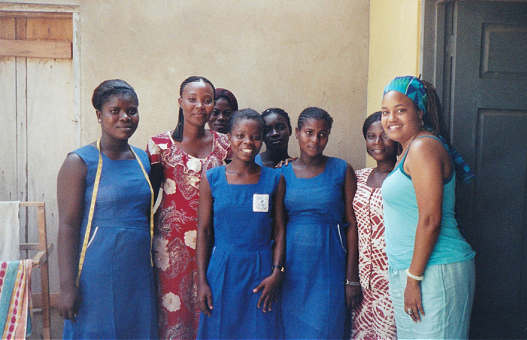 Reflektion Design began in 2006 in Ghana, West Africa. Of course I did not know that at the time but that is where the seed was planted.

I spent 8 weeks in Ghana working in higer education and as a textile buyer. Both experiences immersed me in the culture and tradition of creating ancestral crafts from textiles to wood masks.

But it wasn't until late 2013 after being laid off that I revisited my love affair with Ghana. I was at a crossroads but instead of feeling defeated I considered it opportunity to forge my own path. When I thought about the happiest moments of my life Ghana surfaced repeatedly.

It was then I realized I had to share my passion for African textiles and culture with others and Reflektion Design was officially launched.

In this interview, Anitra talks about why she started Reflektion Design, the stories behind some of the items she sells, and the sense of connection it creates when you know where objects in your home  come from.

Listen on Spotify
Best Sellers
Check out the most popular items in the shop.